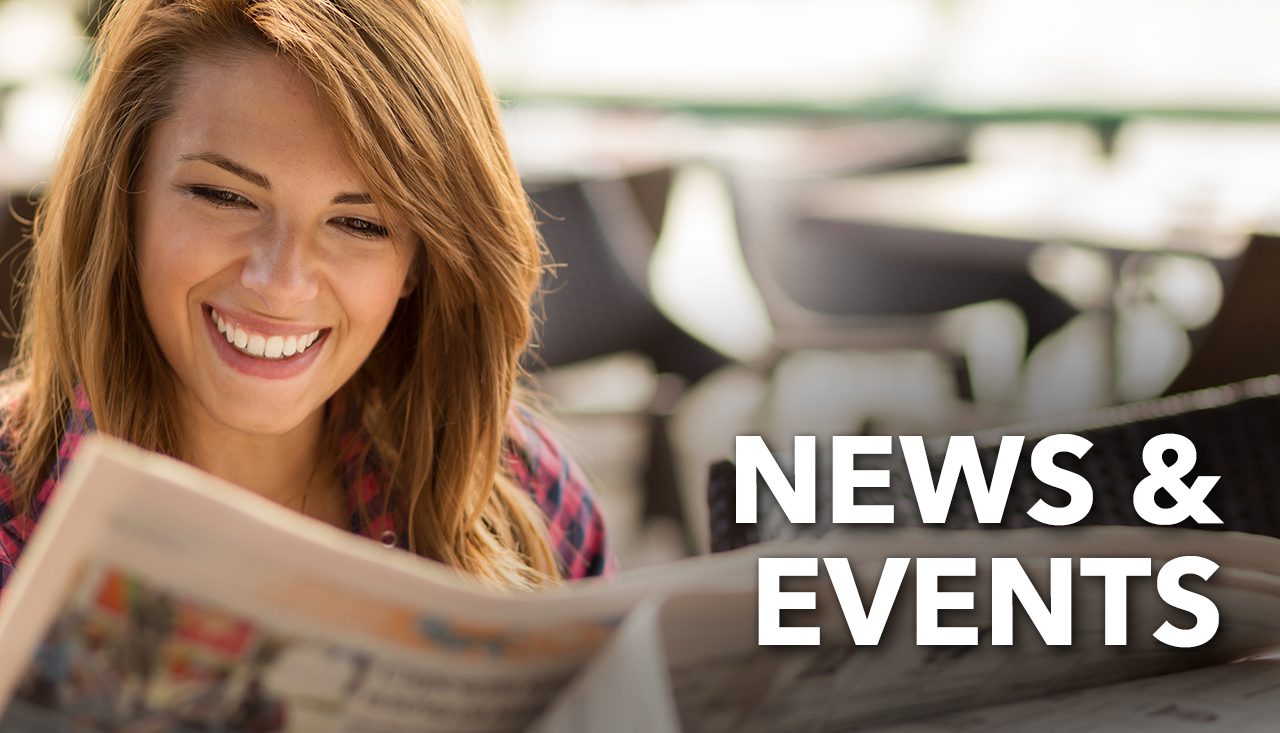 It’s official. People are happier with LASIK than with contacts! According to a landmark study by the Cornea Research Foundation of America, “People who chose LASIK after contact lenses are MORE SATISFIED with their vision.”

According to the study, patients believed that LASIK works better than wearing contact lenses. In fact, overall 96% of the participants thought LASIK was better for them than contacts.

We will explain the LASIK procedure, healing time, potential side effects, visual expectations, and answer all of your questions at the FREE All-Laser LASIK consultation at Heaton Eye Associates.

Focus on the Facts – LASIK Technology Makes a Difference

Stay up to date with Heaton Eye Associates!

Be one of the first ones to hear about new and upcoming news and events about Heaton Eye Associates by joinin our mailing list. Enter your information below to join!

Let Your Voice be Heard

Let us know how we are doing and review us now. We appreciate feedback allowing us to better serve our patients.

“Only Crystalens Center of Excellence in East Texas”